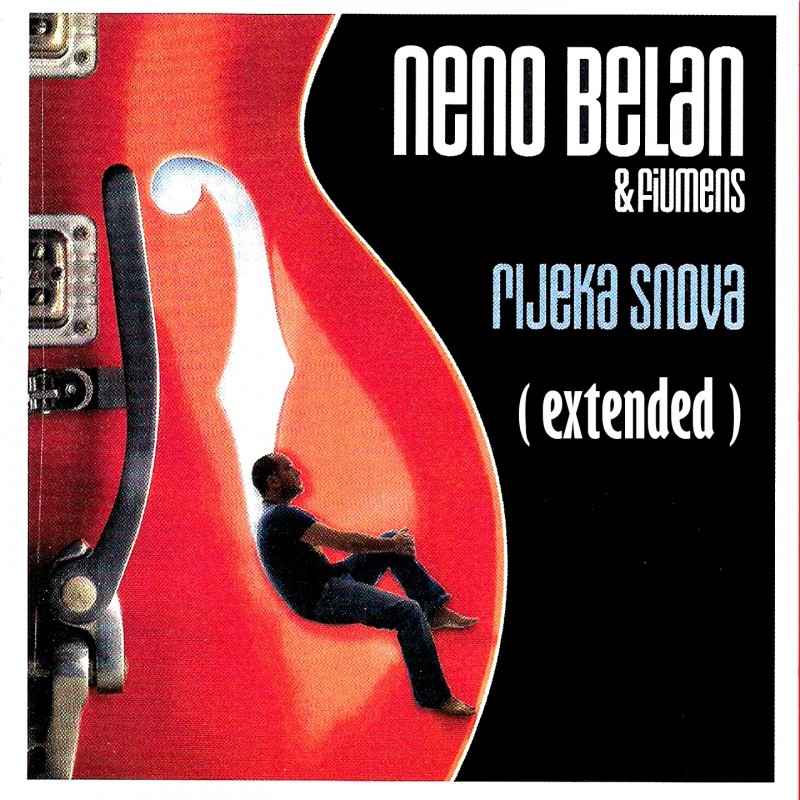 Rijeka snova is the second studio album by Neno Belan & Fiumens, with which Neno continues his musical path after a few years of a solo music career and finnishing the story of the legendary Đavoli. The records ten songs in author's traditional manner associate the sound of his native Dalmatia and are complemented by his charismatic vocals. The album is titled after it's eponymous outstanding hit. The album is available in vinyl LP format or in a expanded CD format with two additional tracks.