The beginnings of Siddharta, today certainly one of the biggest names in the Slovenian music scene, date back to 1995. Six young and then completely unknown boys released their debut album, which instantly elevated them to stardom, in 1999. The album title ID is taken from the famous psychoanalyst Sigmund Freud theory. The album consists of 11 sophisticated, slightly more than that time usual complex compositions, complemented by non-classical rock instruments such as saxophone. The record conquered the whole Slovenia, with the hit song 'Pot v X' standing out.

This legendary album is now available in the form of vinyl LP album and was released on the twentieth anniversary of the orginal CD release. 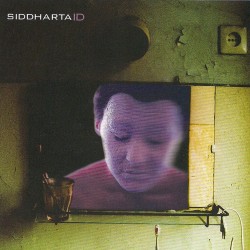