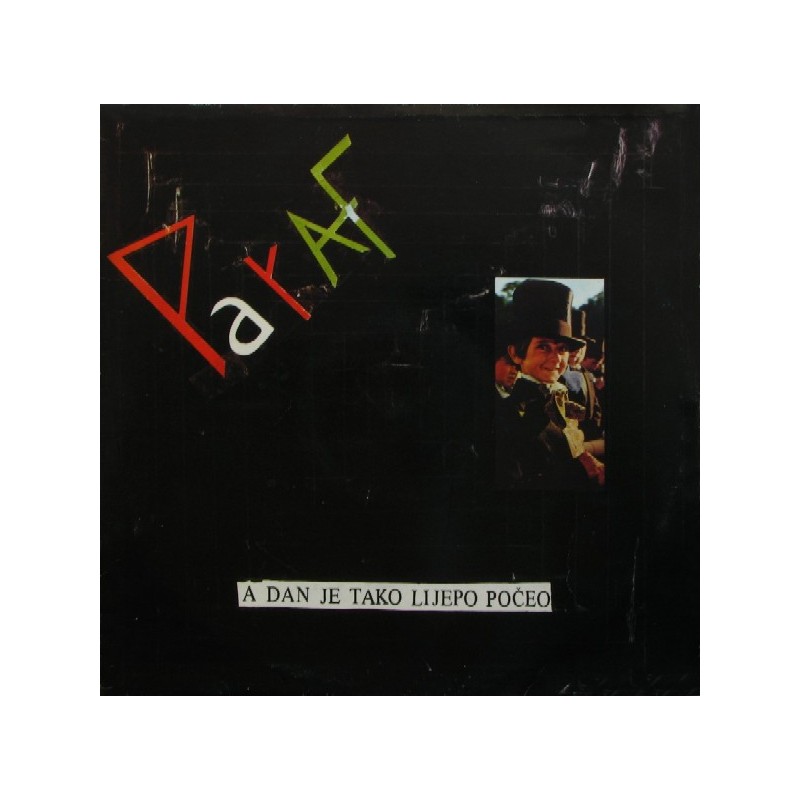 Paraf are one of the most legendary punk and post-punk bands from Croatia. Over the years, they changed their line-up several times, as well as their musical orientation, thus leaving a unique mark on each generation.

The album A dan je tako lijepo počeo is their first of three albums, which went down in history as an important part of both the local and European punk subculture.