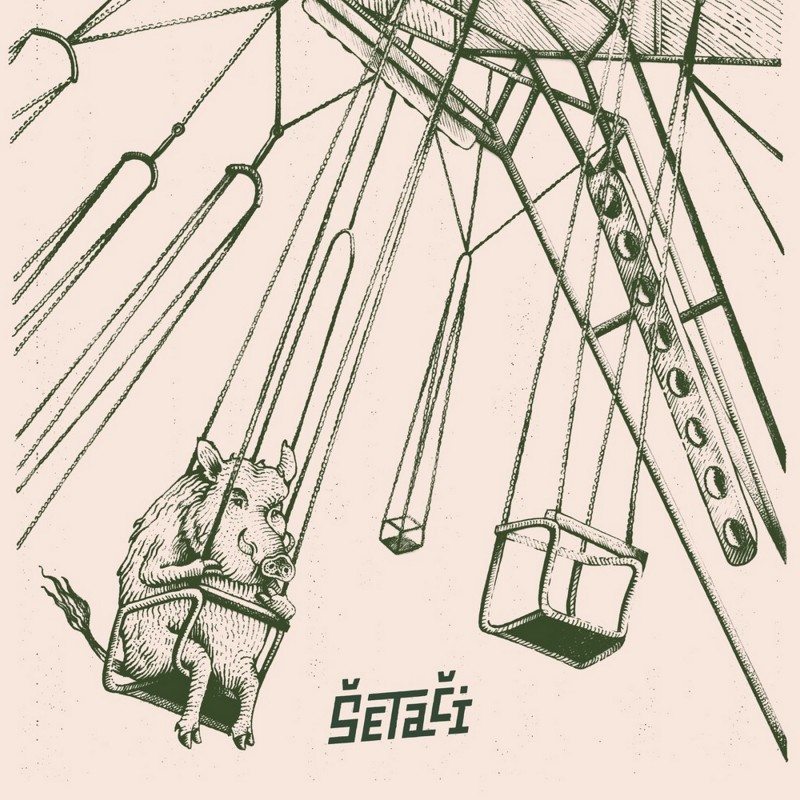 The debut album Galaksija by the Split group Šetači, through punk inspiration from the 1980s, builds its own sound by writing critically about the everyday problems and conflicts of the little man in modern society.

The album was recorded in the Bozon studio, produced by Saša Antić and Tomisalv Vukušić, the mastering was signed by Pavle Miholjević, and the sound engineer was Boris Ždero.

The album is available in CD and LP format.