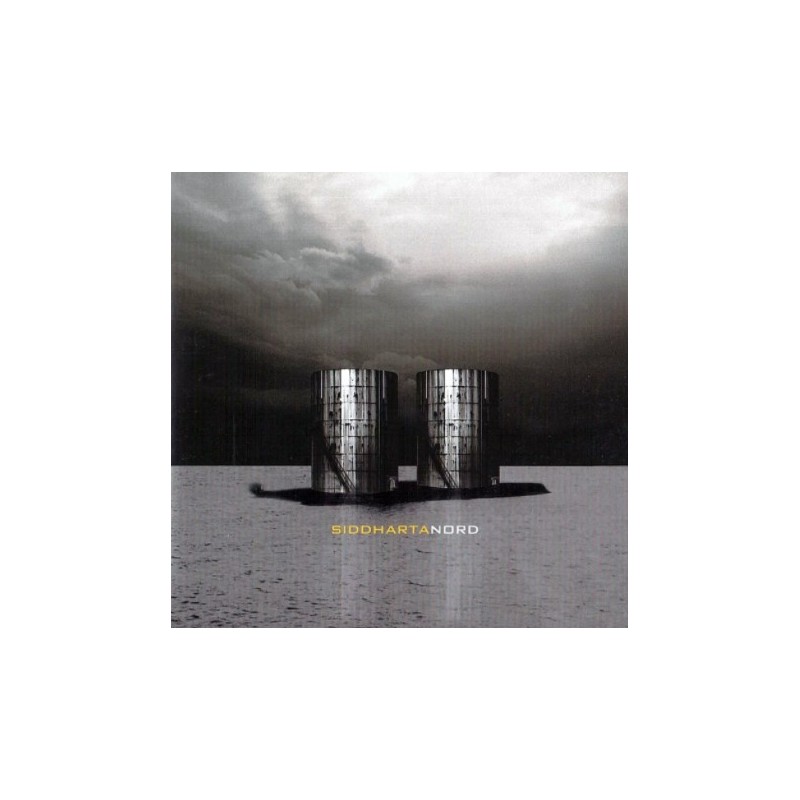 Nord is Siddharta's second studio album. In terms of its design, the record is one of technically and arrangement-wise well-thought-out music projects, which is why the newspaper Delo in 2012 included it on the list of the best Slovenian albums ever. Nord is the album of Siddharta's greatest hits - 'B mashina', 'Samo edini', 'Na soncu', 'Apokalipsa' and others. Many guests also took part in the recording of the record, including bassist Jani Hace and famous Slovenian alpinist Tomaž Humar.