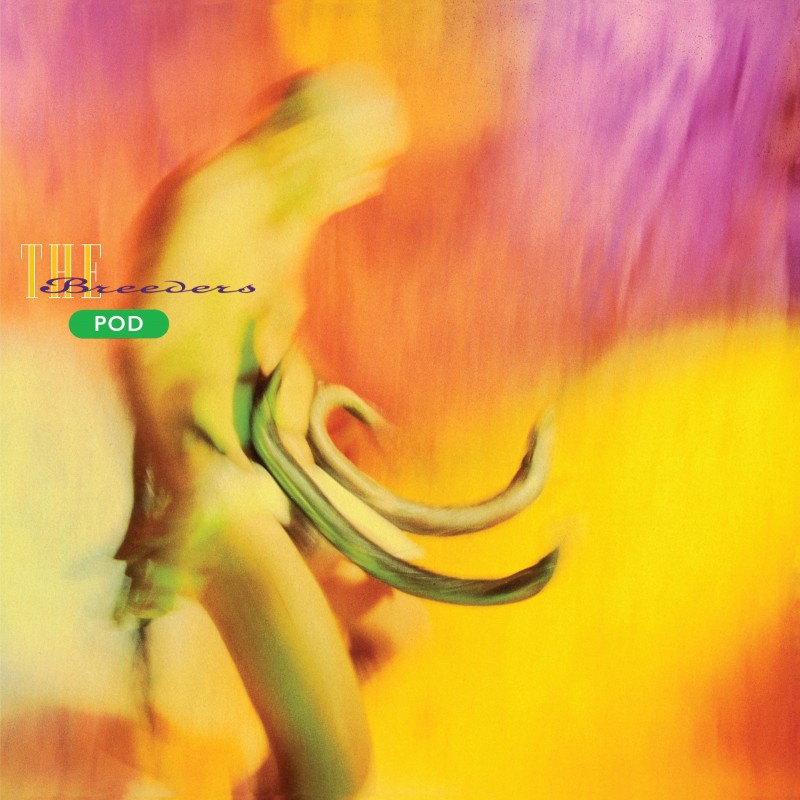 The debut album of an iconic band that marked alternative rock. Kim Deal (vocals, guitar) and Tanya Donelly (bass guitar) joined forces in the side project The Breeders, joined by Josephine Wiggs on bass guitar and Britt Walford on drums. The producer of the album is Steve Albini, who also signed under the cult album Surfer Rosa by the Pixies. The album was hard to expect in Europe, as audiences already knew the songs Kim Deal wrote for the Pixies. The album was celebrated by music critics for its erotic lyrics and dark aesthetics, which is also characteristic of the Pixies.

3.HAPPINESS IS A WARM GUN

6.WHEN I WAS A PAINTER