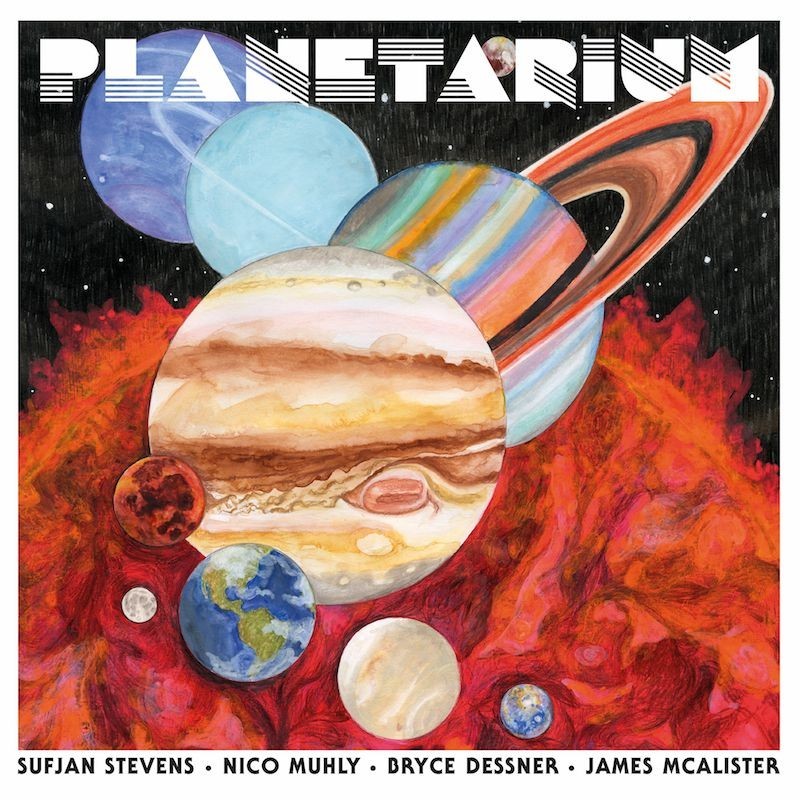 The album was released by 4AD records and is available in vinyl format.