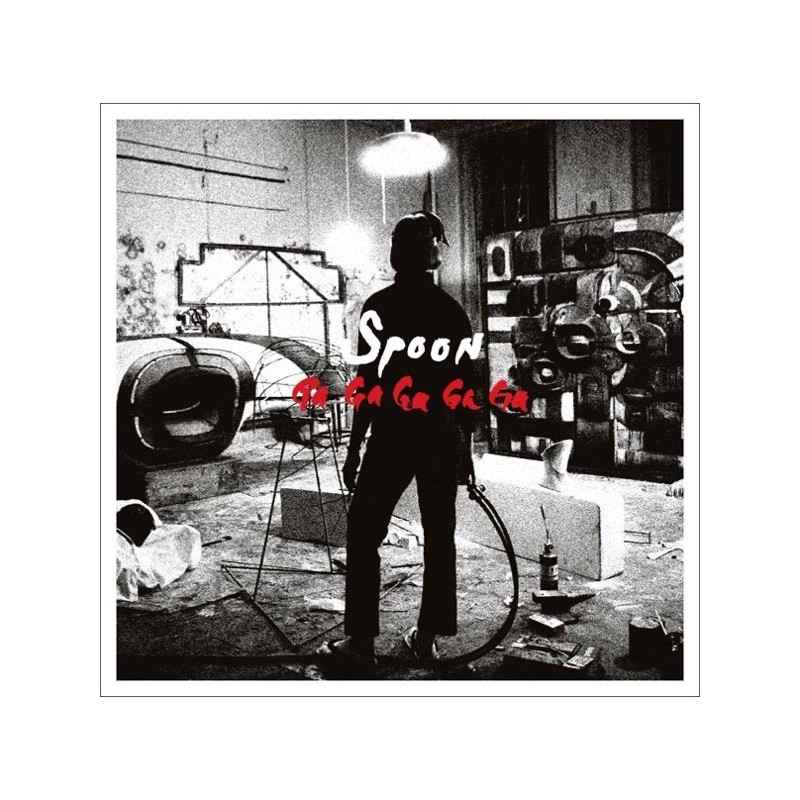 Spoon is an American indie rock band from Austin, Texas, formed in 1993. The band is the brainchild of Britt Daniel (vocals, guitar) and Jim Eno (drums) and has seen many lineup changes throughout their history. Alex Fischel (keyboards, guitar) and Gerardo Larios (guitar, keyboards)  are also currently members of the band. The band's music style is described as indie rock or pop, art and experimental rock.

Ga Ga Ga Ga Ga is their sixth studio album, which received critical acclaim and appeared on several year-end album lists. The album debuted at number 10 on the U.S. Billboard 200 and at number 1 on the Billboard Top Independent Albums, selling 46,000 copies in its first week.

The album was realeased by Merge Records and Anti- and is available in vinyl format.

2. THE GHOST OF YOUR LINGERS