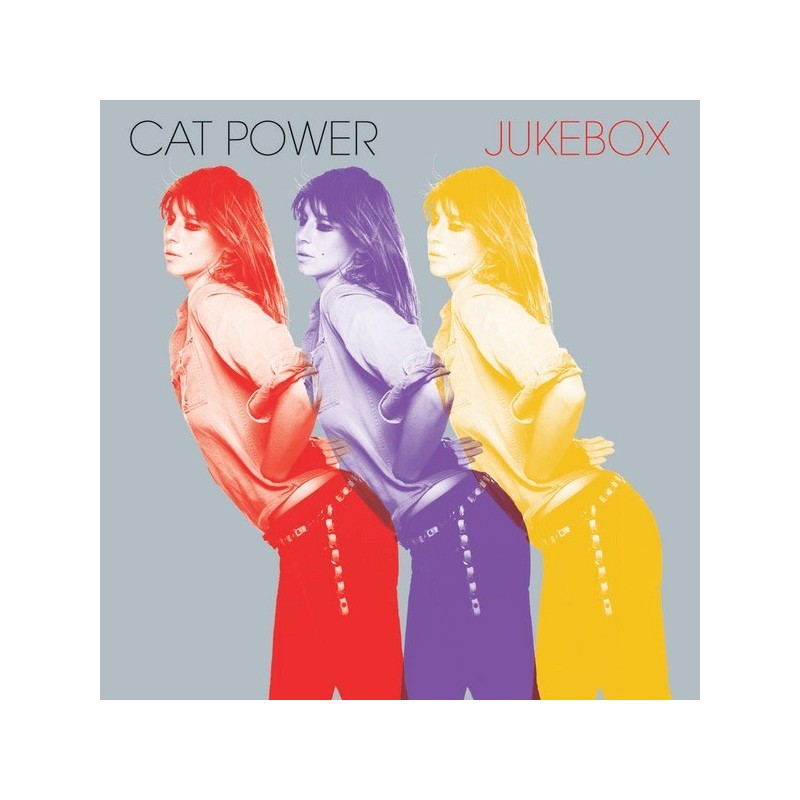 Charlyn Marie “Chan” Marshall is an American singer, songwriter, occasional actress and model, better known by her stage name Cat Power. Initially, this was the name of her first music band, but then Charlyn (as Cat Power) became more recognizable as a solo artist. She constantly developed her sound from a mixture of punk, folk and blues on the first albums to the introduction of elements of soul and other genres in later works.

Eighth album Jukebox is also her second album of cover songs, with the exception of the original songs ‘Song to Bobby’ and ‘Metal Heart’. She recorded it with her then newly formed band 'Dirty Delta Blues Band', in which she combined some already well-known musical names (Judah Bauer from Blues Explosion, Gregg Foreman from The Delta 72, Erik Paparazzi from Lizard Music and Jim White from Dirty Three).

The album was released in 2008 by Matador Records and is available in LP format.