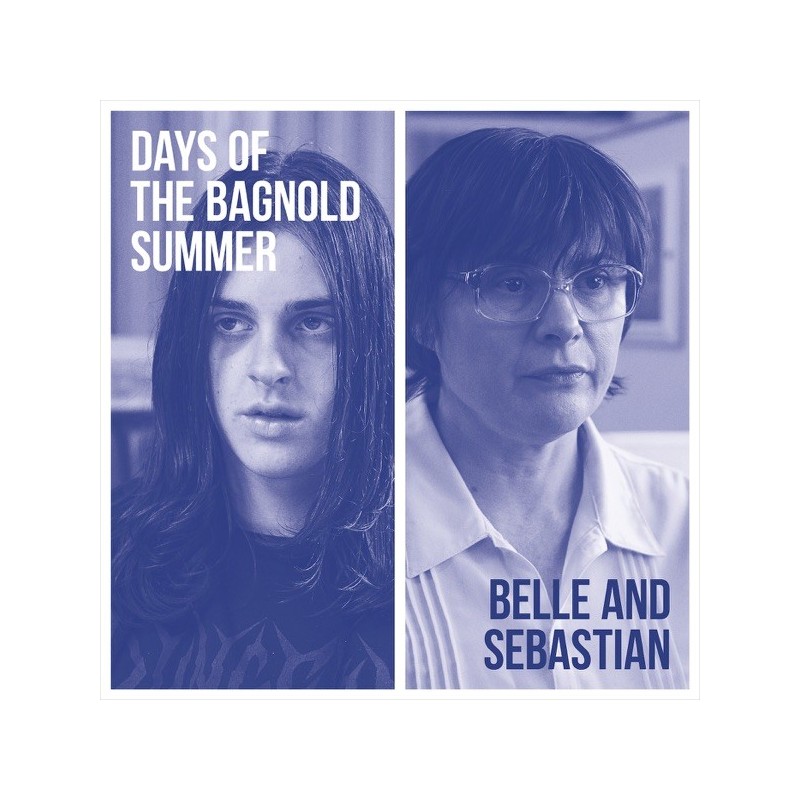 Belle & Sebastian are a Scottish band from Belfast that has already had many projects and albums. They were founded in 1994 by Stuart Murdoch. Their music could be described mainly as indie pop with a touch of folk and orchestral inserts.

Days of the Bagnold Summer is their tenth album, released in 2019, featuring the songs Sister Buddha and This Letter.