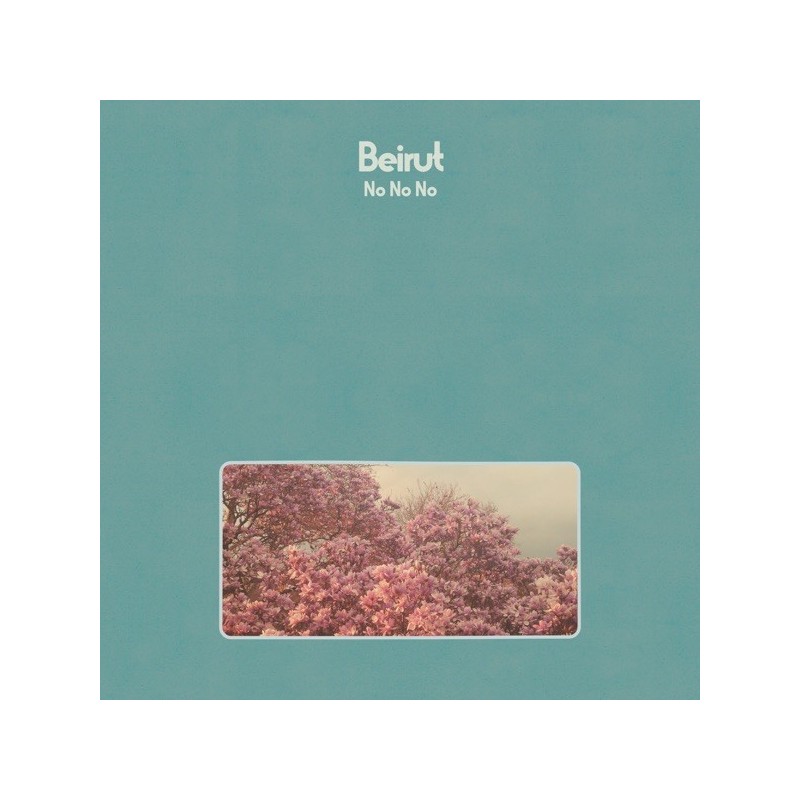 BEIRUT - NO NO NO

The story of American rock band Beirut began as a solo music project by Zach Condon. After returning from a trip to Europe, he was joined by other members, who changed over the years and various projects. Condon named the band after the Lebanese capital, Beirut, precisely because of the historical conflicts and the mixing of different cultures in the city. The typical indie rock style of the band is thus marked by world music, with a touch of Balkan folk and dance electronic.

The fourth studio album No no no was released in September 2015, as a result of the difficult life of frontman Zach Condon. Despite the rhythmic vitality and optimistic sounds of the instruments, we find suffering, loss, pain and longing in the lyrics.

The album was released by 4AD and is available in LP format.