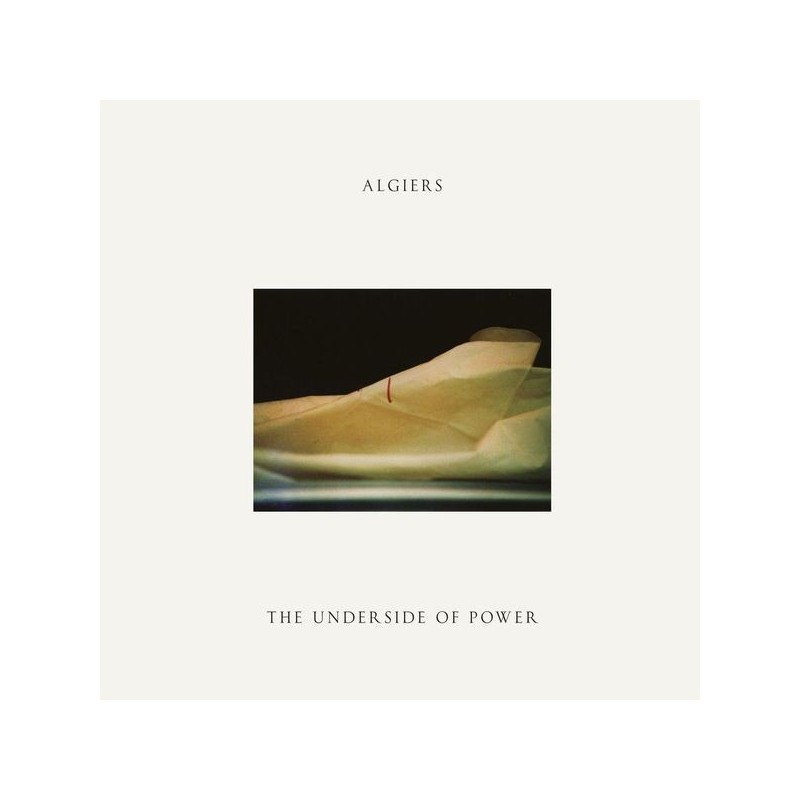 ALGIERS - THE UNDERSIDE OF POWER

The multi-member rock band Algiers comes from Atlanta in the United States of America and is known for their post-punk, gospel, soul style with a consistent industrial tone. Their texts are both socially critical as well as meditative and philosophical.
Matt Tong (ex- drummer of the band Bloc Party) also joined the original band (Franklin James Fisher, Ryan Mahan, Lee Tesche) on the making of the second album The Underside of Power.

The album was released by Matador Records and is available in CD format.

THE UNDERSIDE OF POWER

2. CRY OF THE MARTYRS

3. THE UNDERSIDE OF POWER

12. THE CYCLE/THE SPIRAL: TIME TO GO DOWN SLOWLY