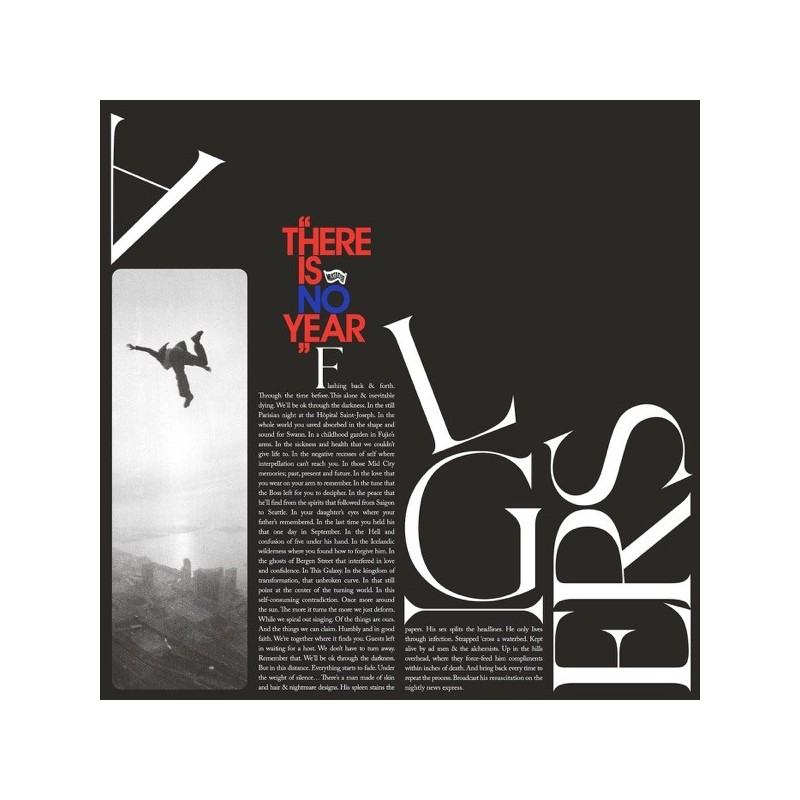 ALGIERS - THERE IS NO YEAR

The multi-member rock band Algiers comes from Atlanta in the United States of America and is known for their post-punk, gospel, soul style with a consistent industrial tone. Their texts are both socially critical as well as meditative and philosophical.

The band consists of friends Franklin James Fisher, Ryan Mahan, Lee Tesche and Matt Tong (former drummer of Bloc Party). There Is No Year is their third album, produced by Randall Dunn and Ben Greenberg.

THERE IS NO YEAR

3. HOUR OF THE FURNACES

7. WAIT FOR THE SOUND